Challenges in Chengdu
Over the New Year (2004-2005), I spent a few weeks in China visiting a friend, including over a week of that time on a classic Chinese bike cycling around Chengdu, the capital of Sichuan province. I photographed bikes and cyclists and observed life in the city of 10 million people.

It was thrilling to ride amidst the large clots of bicycles and battery powered scooters through the city, battling the burgeoning automobile traffic at every intersection. The velocipedic procession moved at a stately 8-10mph, with the scooters at the head and the nattily dressed older gentlemen bringing up the rear on their classy though grimy roadsters.

Though the number of cars seemed to increase daily, and there's no parking and little room to maneuver in the streets during rush hour. Bicyclists had their own lanes, which were constantly violated by taxis and busses. The pressure to "modernize" is huge; large swaths of city were being torn down with little regard for history or residents. The future for bikes is precarious, but I think energy costs will defeat spurious innovation, and the bicycle will again reign in China.

Text & photos by Tarik Saleh, a cyclist disguised as a scientist in New Mexico. See more of his work at tsaleh.blogspot.com. 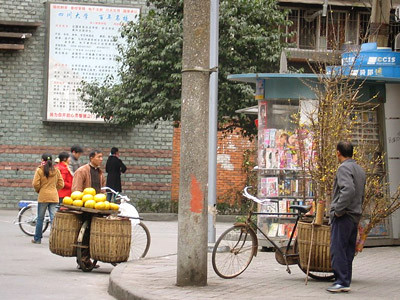 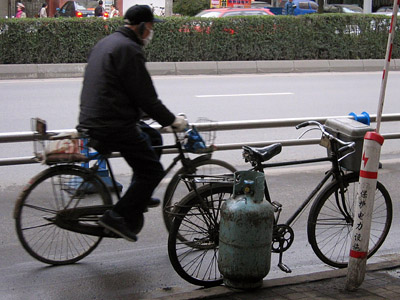 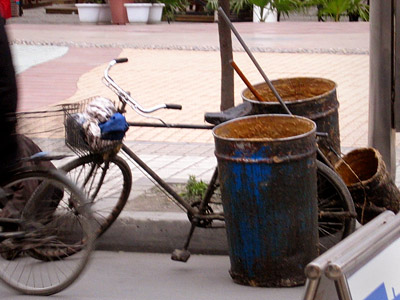 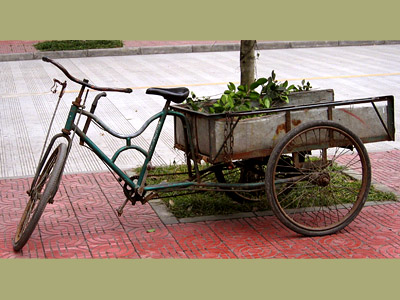 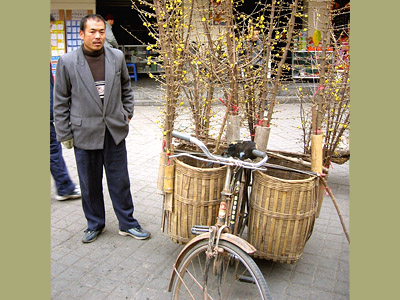 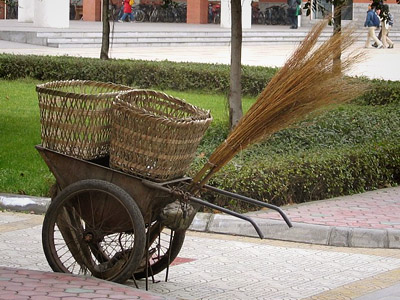 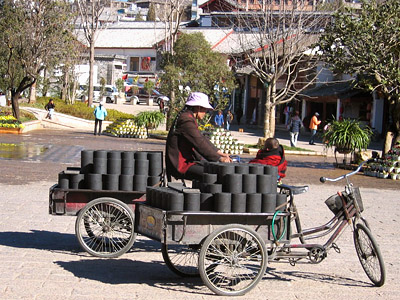 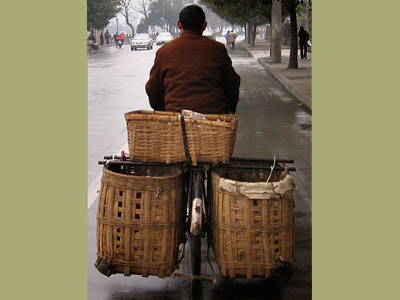